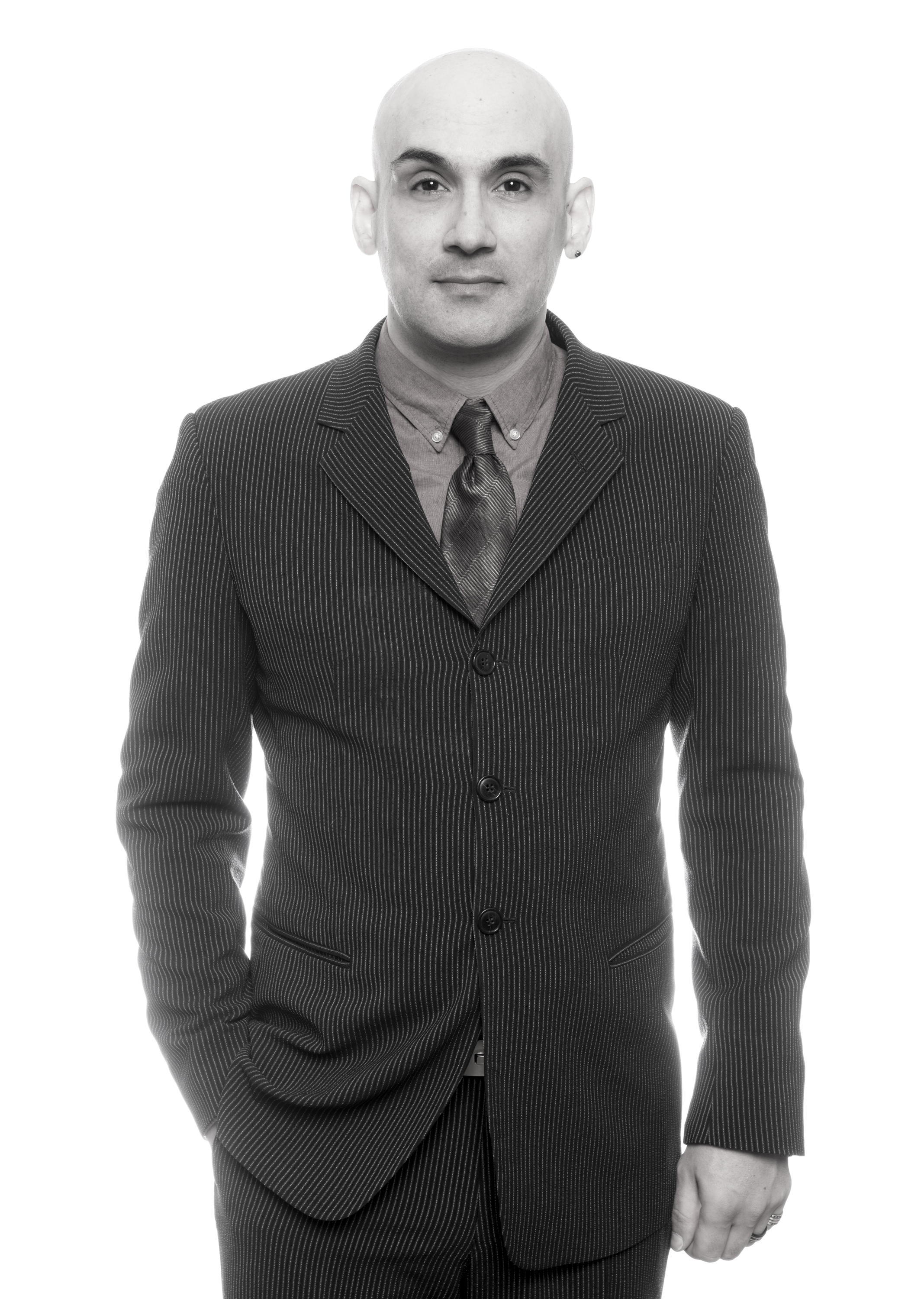 Michael Altilio has been inspired by the city for decades. Originally from New Jersey, he moved here to pursue his passion for acting. He has been an actor with SAG since 1988, and has been a part of multiple national commercials, including Bilingual ones in Spanish, which he is fluent. He discovered real estate as a way to continue his passion for people, and exploring the city. Michael loves making people happy with his attention to service, as well as his ability to help clients easily navigate the rental and sale process here in NYC.

Michael is a proud parent to Frankie Sinatra, his French bulldog. Michael is also an active member of the Metropolitan Museum, as well as the Whitney Museum. In his free time, he loves watching movies, as well as exploring his love of Art and Digital Animation.